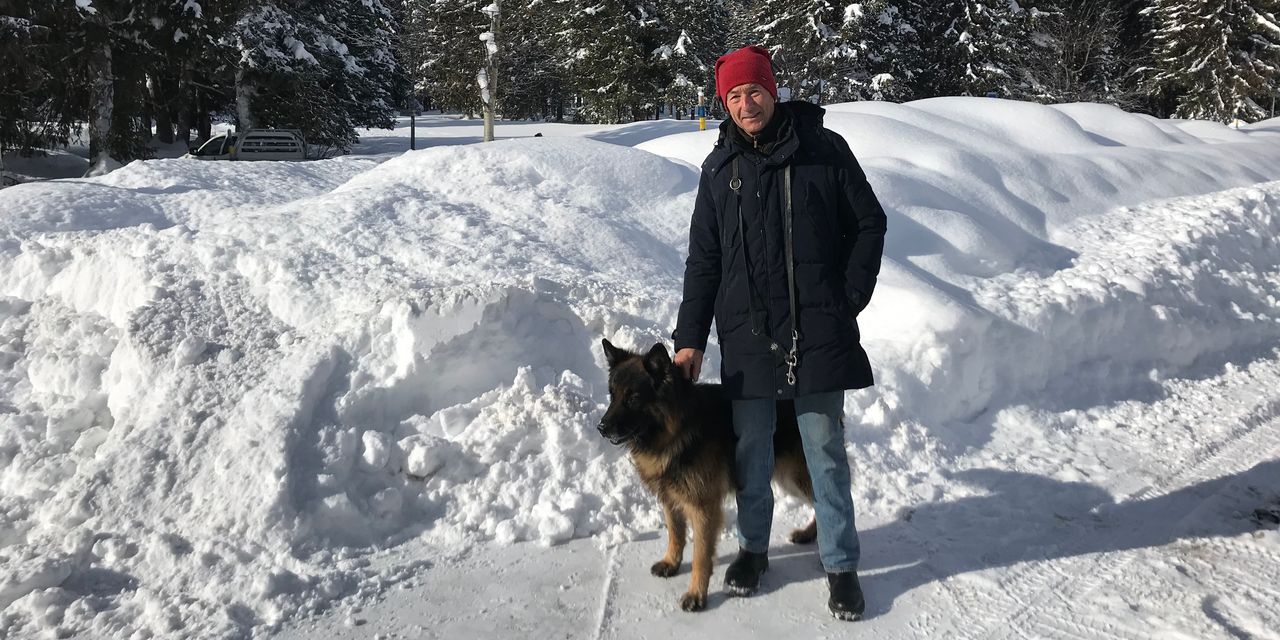 DAVOS, Switzerland—The World Economic Forum isn’t in Davos this year. The pandemic saw to that. For locals and skiers, it means they get the Alpine village all to themselves, something that normally doesn’t happen in January.

Egon Karcher generally shuns his second home in Davos this time of year. The traffic and pollution created by thousands of delegates trying to put the world right, or at least make connections, is all too much.

“The sense of calm is great” now, said Dr. Karcher, a retired dentist, as he walked his German shepherd past huge snowdrifts in front of the town’s deserted Congress Center, where the talk-fest takes place. “We’ve been here a few times during the WEF, and it can get a little crazy,” he said.

WEF head of programming Lee Howell said the conference will be back in Davos next year. In the meantime, an online series of speeches and roundtables begins today, the day the real-life conference was supposed to start, with speeches by China’s Mr. Xi and other heads of state.

With this year’s WEF online, and some meetings moved to Singapore in May, gone are the politicians, business chiefs and investors looking to seal a deal between late-night drinks and early-morning coffees. Gone, too, are the protesters, roadblocks, military jets, hovering helicopters and pop-up meeting centers that take over the Promenade, the town’s main drag.