Meet the ‘Meme Manager’ Bringing the Legacy Web Into NFTs 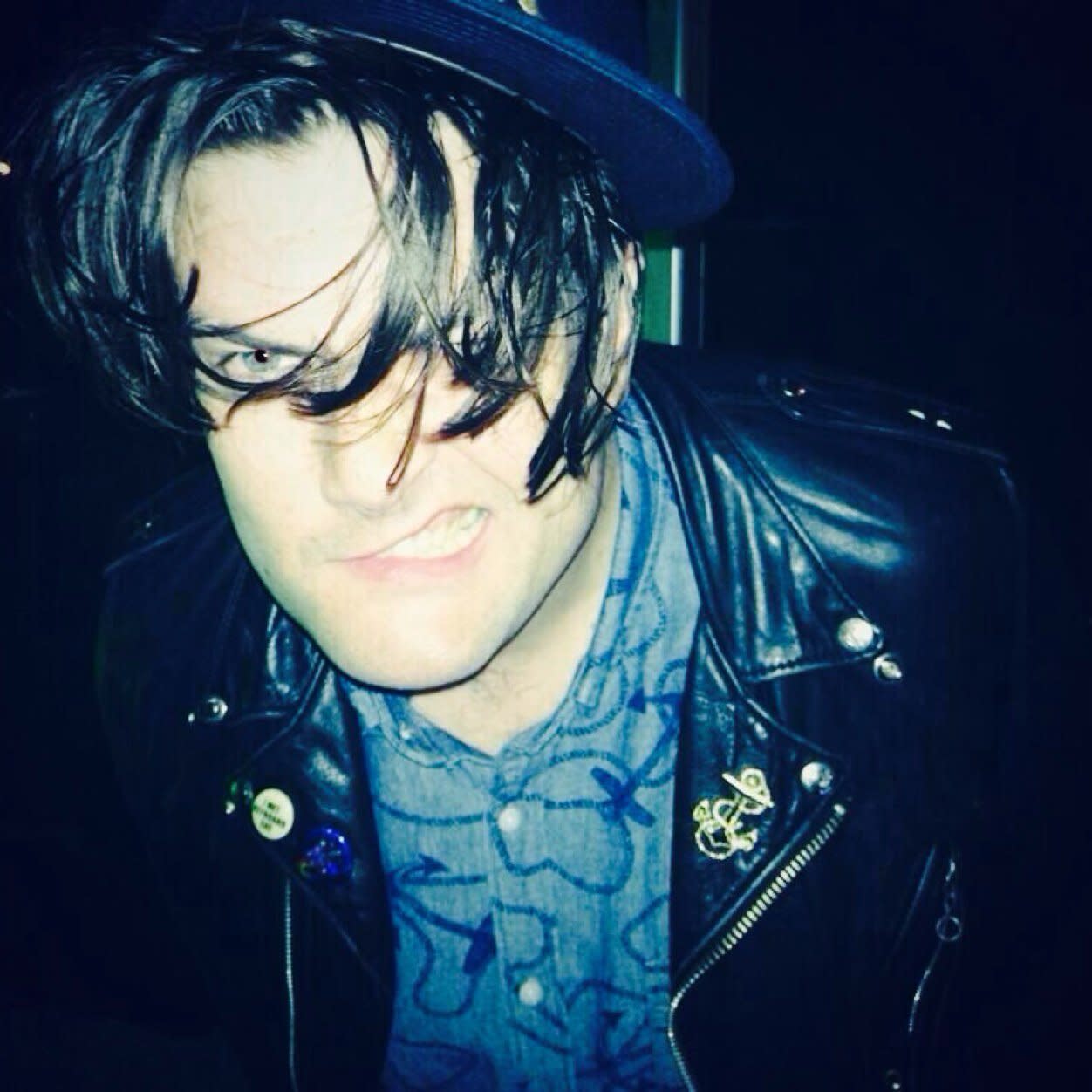 Ben Lashes wants to represent your cat. Or he probably would if your feline companion has gone viral on the web – like Nyan, Grumpy and Keyboard. For over a decade, Lashes has run a meme management business to help creators print money from the happy accident that is going viral. And, of course, he’s getting into NFTs.

Non-fungible tokens (NFTs) are the latest, buzziest galaxy of the cryptoverse. These unique and digitally signed assets provide a way to make the things that appear online scarce, and therefore valuable. Already topping some $250 million (at last count) in represented value, NFTs could find use for anything from art to mortgages, and event tickets to in-game goods.

NFT technology has found particular use with memes. Beginning with the tokenization and sale of Nyan Cat in late February, a rash of meme creators has looked to monetize their work. An NFT of Overly Attached Girlfriend recently sold for $411,000 while one of Bad Luck Brian brought in $36,000. There have been dozens of others, with many more “drops” planned.

It just so happens that most of those creators mentioned are Lashes’ clients. Thought to be the world’s first “meme agent,” Lashes has worked with the artists behind some of the internet’s most recognizable image macros. This includes: Doge, Success Kid, Scumbag Steve, Ermagherd, the Ridiculously Photogenic Guy and others, he said.

He works to build brands around these icons, look for new product opportunities and protect the artists’ intellectual property (IP). NFTs were a no-brainer. “We work to make sure we keep it standing and keep it cool. That’s always the number one rule. Keeping it cool,” he said.

See also: Marc Hochstein – How Bananas and Mortgages Can Explain the NFT Craze

In his early-20s, Lashes fronted a band called The Lashes, which was signed to Columbia and Lookout! Records. Tired of an incessant touring schedule, he took a job at an independent music distributor, where he learned the basic skills to manage talent.

When a family friend’s video from 1984 of a cat playing a keyboard started going viral on- and offline, Lashes’ stepped up to manage publicity and commercial opportunities for the meme. “I started managing Keyboard Cat like I would any aspiring musician,” Lashes said. “Being a pop culture fanatic, I realized this was the future of intellectual property.”

There were plush dolls, television appearances and T-shirt deals. But it didn’t become a full-time job for Lashes until he signed Nyan Cat. “I was obsessed,” Lashes said, explaining how he tracked down Chris Torres, the artist behind the galaxy-bending rainbow cat. With two memes to manage, he relocated to Los Angeles from Washington. From there, Lashes’ reputation and “roster” only expanded.

“It was in January when I first started seeing NFTs on my radar,” Lashes said, recalling how HashMasks infiltrated his Twitter feed. “I thought at the beginning it would potentially be a cool place for memes to exist.” As it happens, one of Lashes’ clients had the same idea. Nyan Cat creator Torres had already been in discussions with Foundation, a curated NFT marketplace and where he minted the seminal meme token.

With one foot in the door, Lashes began working more closely with the Foundation team to bring the rest of his clientele into Web 3.0. It hasn’t been exactly difficult to convince them. NFTs are reaping rewards for any artist who can capture a crowd. Torres, for instance, was the first artist on Foundation to break $1 million in sales.

It’s the difference between art and commerce.

“With memes, they already locked the key piece of entertainment,” Lashes said. “There’s an ‘X factor’ with art or certain things in the world that when people see it, it evokes a pure reaction that people want to share.” Now, with blockchain, people can own something unique related to these objects that are widely cherished.

“[NFTs are] just a new way for us to expand the footprint of the meme and get it more legitimized as art,” Lashes said. “Creating revenue and monetizing memes isn’t exactly new. Protecting them isn’t really new. We all have copyrights and property licencing in order to protect the IP.”

That’s why Lashes doesn’t think it’s contradictory to attempt to make one NFT to represent the millions of variations of a particular meme that exist online. “We never tried to stop anyone from creating memes. It’s the difference between art and commerce. Once you put it on a T-shirt, that’s overstepping the boundaries.”

Over the next two weeks, auctions will open for The Ridiculously Photogenic Guy, Success Kid and Ermagherd. David After Dentist and Clarinet Boy will follow. By then, almost all of Lashes’ clients will have minted their attempts to convert the emotional capital earned in the early consumer web into cryptographic success.

Lashes said he has no doubt the artists will make a lot of money from their auctions, despite the feeling in some quarters that NFT fatigue is setting in – a premise he rejected.

“As far as my clients go, any auction that ends with a sale is a success, no matter the size. This is such new ground being broken, and everyone is appreciative that their works are being collected and respected,” he said.