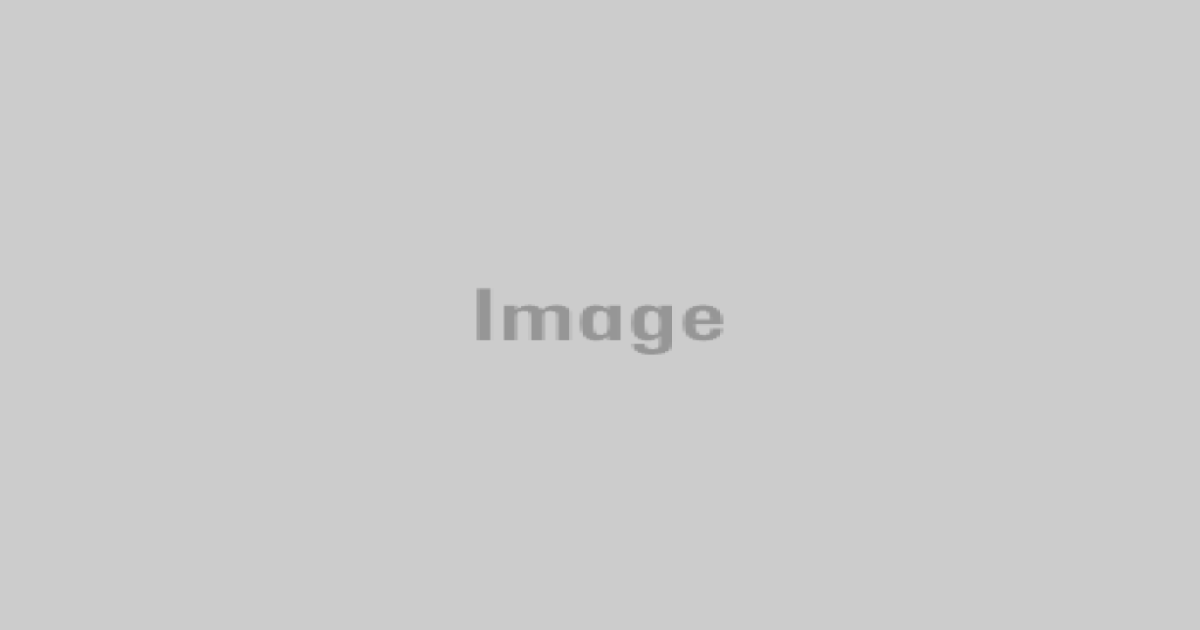 In Cuyahoga County in 2020, there were 25 deaths by suicide from people 25 or younger, and nearly half of those people were Black, according to data from the Alcohol, Drug Addiction, and Mental Health Services (ADAMHS) Board of Cuyahoga County.

That’s up from previous years, and there’s also been an increase in suicide attempts among young Black people, said Chardé Hollins, chair of the Suicide Prevention Coalition of Cuyahoga County.

“With COVID there is an additional disparity, an increase in isolation and stress,” Hollins said.

During the pandemic, 51 percent more girls between the ages of 12 and 17 visited the emergency department because of suicide attempts, according to Hollins.

“So this was very alarming and concerning, and so we wanted to make sure that we were able to put out messaging to this population to decrease the stigma of mental health,” Hollins said.

Hollins’ organization and the ADAMHS Board are partnering with schools and ​​targeting young people ​and their families in specific zip codes for suicide prevention messages. The campaign is called “Life is Better with You Here.”

The organizations will promote the suicide prevention messaging on billboards, transit advertisements, print, radio, television and online from June to September 2021. One of those digital spaces is on the Spotify app, which is used to stream music.

Hollins said there is stigma about getting help for mental health, especially in the Black community.

“That is another stigma within the Black community, in order to be strong you don’t talk about your feelings, you don’t need help and support,” Hollins said.

The campaign aims to break down that barrier, and teach people that mental health is physical health.

“In the same way that you go to the dentist, the doctor, get your eyes checked on a regular basis,” Hollins said.

More information is on the campaign’s website www.withyouhereCLE.org. If you or someone you know is having suicidal thoughts, call the Frontline Services 24-hour hotline, 216-623-6888 or text 4Hope to 741741.