White men’s grip on U.S. health care may be slipping 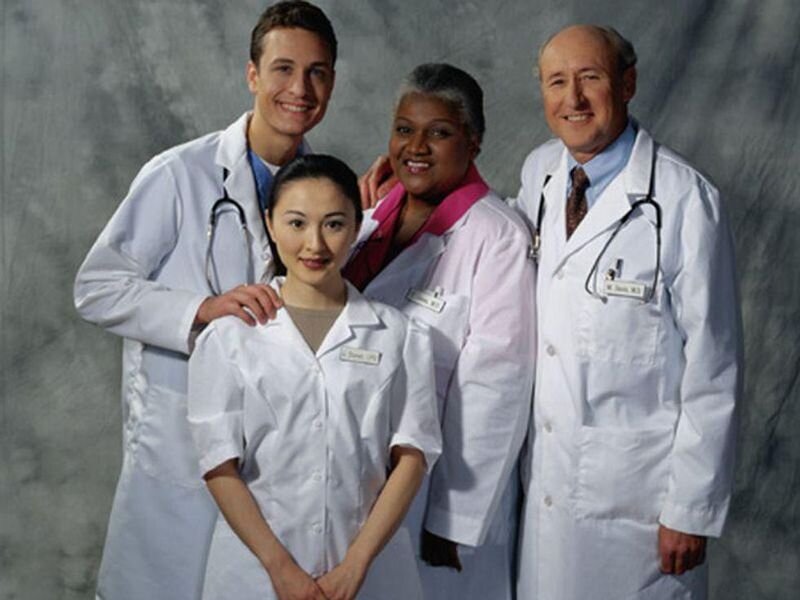 (HealthDay)—The U.S. medical field is less dominated by white men than it used to be, but there are still few Black and Hispanic doctors, dentists and pharmacists, a new study finds.

The study, which looked at trends over the past 20 years, found that white men no longer make up the majority of physicians and surgeons in the United States.

By 2019, they accounted for about 44% of those positions nationally—down from 54% in 2000. That was due to an increase in women entering those fields, particularly white and Asian women.

Minority representation increased more broadly in jobs such as nursing, physical therapy and home health care. But those are relatively lower-paying occupations, the researchers pointed out.

“Physicians who are underrepresented minorities, such as Black and Hispanic physicians, are more likely to practice in areas federally designated as medically underserved or experiencing health-professions shortages than white physicians are,” Ly said.

Similarly, he added, those doctors tend to care for more individuals who are underserved—including minorities and patients who are poorer, sicker and uninsured.

There is also evidence that patients do better when they see a doctor from a similar background.

For example, Ly said, studies show that Black patients are more likely to receive preventive care, such as flu vaccines and diabetes screenings, when they see a Black doctor.

Unfortunately, the lack of progress in boosting minority representation among doctors was no surprise, according to Ly. Past studies have indicated as much.

What’s new in these findings, he said, is that dentistry and pharmacy are showing the same patterns, with potentially the same impact on patient care.

“It wouldn’t surprise me if there are health benefits to seeing a pharmacist or dentist who looks like you and may better understand you or your experience—just like there is in medicine,” Ly said.

The findings, published online July 15 in JAMA Network Open, are based on two U.S. Census surveys where Americans reported on their race, ethnicity and occupation.

Between 2000 and 2019, a growing number of women became doctors—accounting for about one-third of the health care workforce by 2015 to 2019. White and Asian women both saw gains of three percentage points.

Among Black and Hispanic women, there were only small increases, and they each accounted for about 2.5% of U.S. doctors in recent years. Meanwhile, there was virtually no change among Hispanic and Black men, who accounted for 4% and 2.5% of all physicians, respectively, by 2019.

The problem of under-representation has long been recognized, according to Norma Poll-Hunter, senior director of workforce diversity for the Association of American Medical Colleges.

Since 2009, U.S. medical schools have been required to have programs focused on diversity. Schools across the United States now work with local colleges, high schools and even elementary schools to foster interest in science, prepare students academically and help with practical things like applying to medical school, Poll-Hunter said.

But it’s clear that additional steps are needed, and there’s particular concern about the low representation of Black men in the field, said Poll-Hunter, who was not involved in the new study.

So the focus is now shifting from helping individual students, toward more “systems change,” Poll-Hunter said.

“There’s a greater appreciation now of the impact of systemic racism, including in medicine,” she said.

As an example, Poll-Hunter said medical schools are being encouraged to rely less on students’ scores on the Medical College Admission Test, and “look more at the whole individual” in making admissions decisions.

“These are the types of things we need to really move the dial,” Poll-Hunter said.

More information:
The Association of American Medical Colleges has more on racism and health.

This document is subject to copyright. Apart from any fair dealing for the purpose of private study or research, no
part may be reproduced without the written permission. The content is provided for information purposes only.